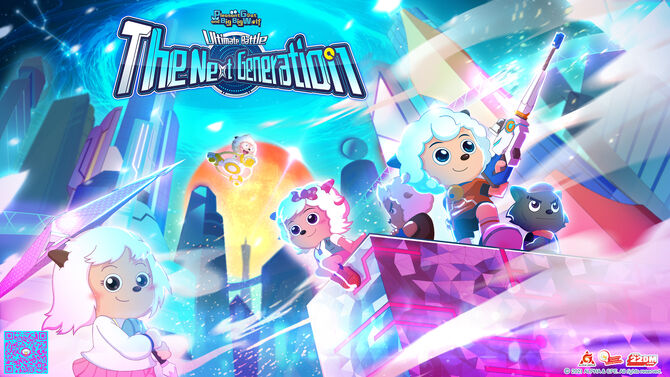 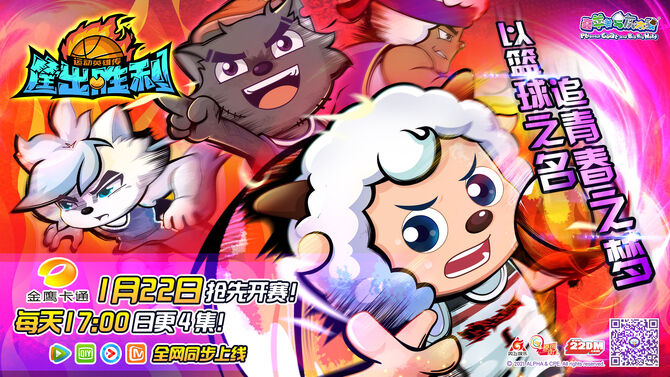 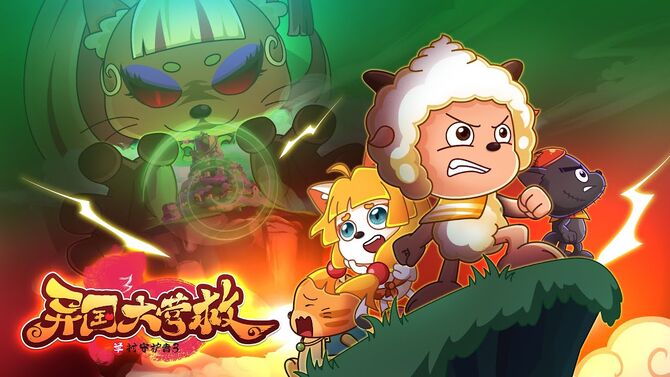 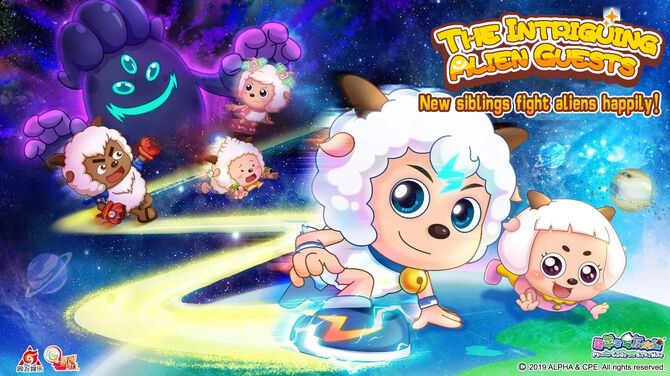 Ultimate Battle: The Next Generation

I am in charge of my own future

Pursue the dream of youth in the name of basketball

Against the Dark Force

Pleasant Goat and Big Big Wolf is a Chinese animated series (donghua) created by Creative Power Entertaining Co., Ltd in 2005. It is the fourth-longest animated series in the world now. By now, the series has made 35 donghua (2,633 episodes, approx. 34,017 minutes), 9 movies (total box office in Chinese mainland exceeds 940 million yuan). Some episodes of this series also have English dubs. The latest donghua Ultimate Battle: The Next Generation is a big hit in China now, and the next animated movie Dunk for Future is around the corner!

In the Goat Calendar Year of 3513, the Goats' Village on the Green Green Grassland is peaceful and rich. The little goats enjoy their happy life here. However, on the opposite side of the river, the wolf couple, Wolffy and Wolnie are greedily peeking at such adorable goats and want them to be their delicious meal.

Wolffy finds it hard to pass the iron gate of the Goats' Village, which is used to protect the goats. At the same time, the Village Chief, Slowy, asks the smartest goat, Weslie, to keep watch in order to protect the village.

Wolffy wants to break the defense in order to catch goats, but he always fails and gets punished by his wife thanks to the wise fighting back from the unity of the goats. But Wolffy never gives up his willing to catch goats. Besides, he creates different kinds of weapons and tools to catch goats.

Pleasant Goat and Big Big Wolf is such a story about goats and wolves that set in the Green Green Grassland. But there are not only fights between goats and wolves, sometimes they cooperate to deal with the same enemies, sometimes they leave the Green Green Grassland for an adventure… Funny episodes and moving episodes, Pleasant Goat is creating a miracle! 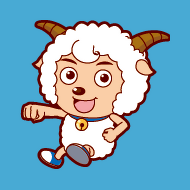 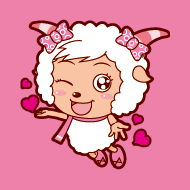 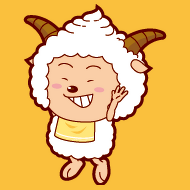 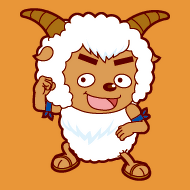 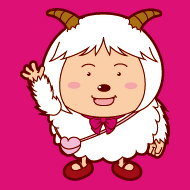 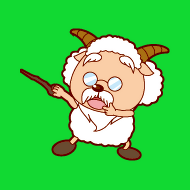 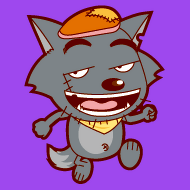 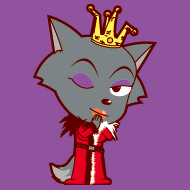 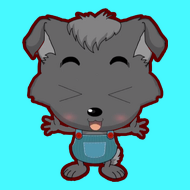 Against the Dark Force trailer 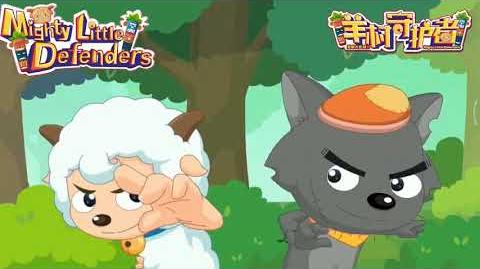 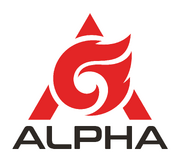