What's on your mind?

Why is this happening again?

I had to deal with a account that i forgot the password,then a blocked one.

I'm Kairi Battlegem, and you may check on my main accounts profile. My main account is globally-blocked by FANDOM sorry about the inconvenience, I was involved in a big problem on another wiki and i was marked as being "toxic" while i had to block an user who's vandalizing my wiki pages. And my main account is going to get unblocked in April (2022) just to let you know. This always happens and i hope you are not thinking i'm impersonating.

And again, i'm sorry for the inconvenience and i hope this situation ends!

Question: where on earth is the Ultimate Battle: The Next Generation

I have literally looked everywhere for it, where on earth is it?

Ultimate Battle: The Next Generation

Pleasant Goat and Big Big Wolf
This post is locked. 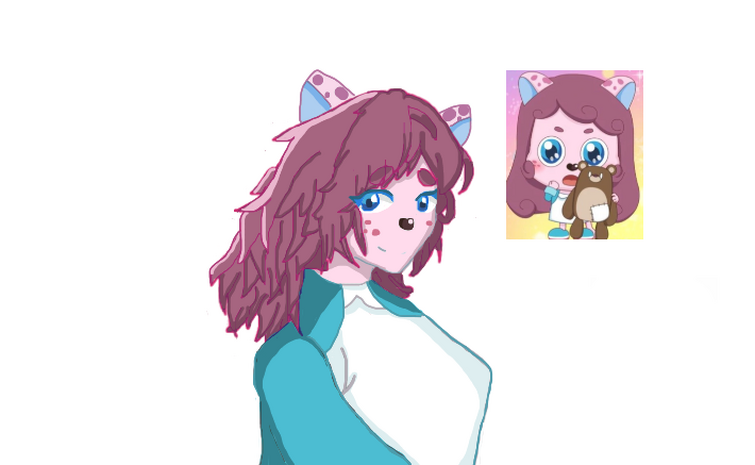 I do not stop drawing.

I go insane while shading.

I don't draw pleasant goat and big big wolf characters often and i draw other things so i always improve.

The hair was crazy.

You can not stop me.

The really weird thing is that i haven't even have digital art lessons tbh for real,I guess i'm just lucky,I've started drawing on the computer ever since i was 9 and now i would prefer it more than drawing on paper.

A whole entire series would be a better deal, whelp. 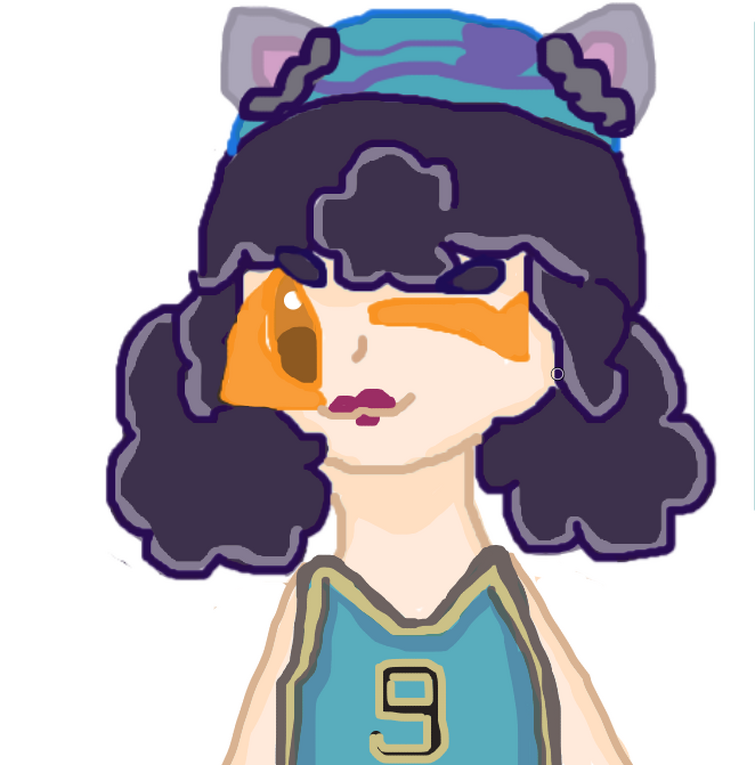 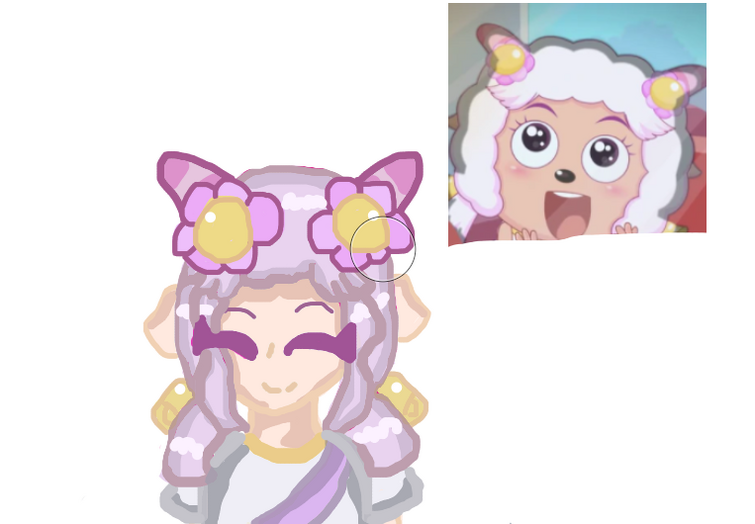 So i posted this just named as "bao jie" earlier before i drew stacy, so if you saw this post hours ago-now it has changed! 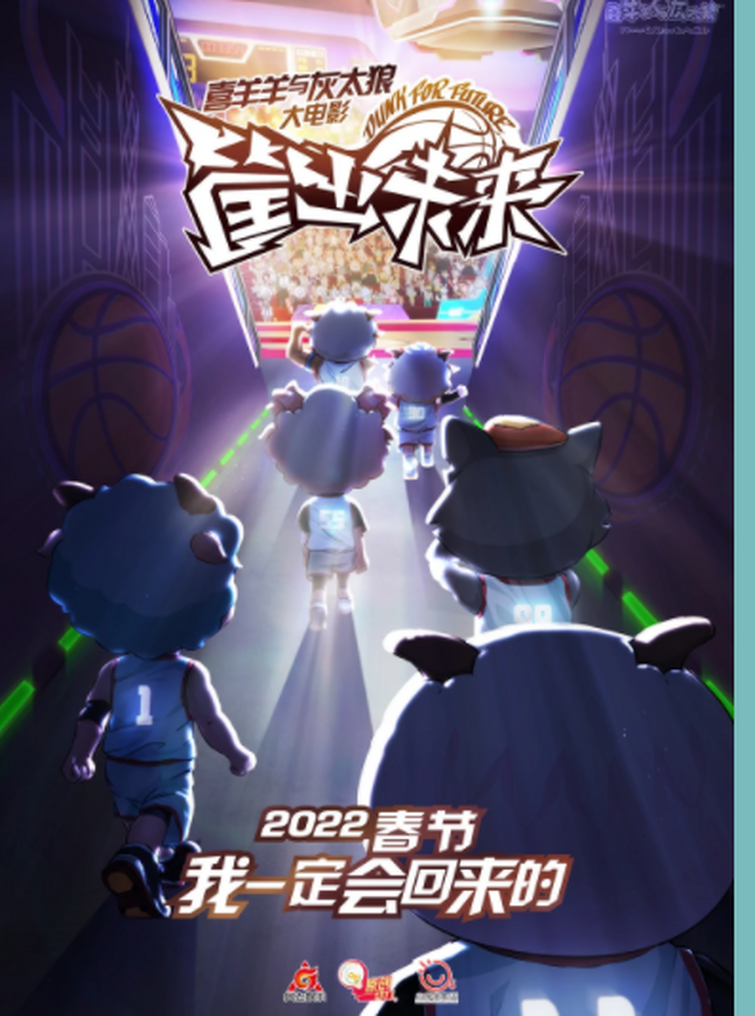 Honoka just added that article, it looks like this is the first movie with characters that has new designs,also the goats are friends with wolffy! Anyone exited for this?

In this picture, it seems like wolffy's birthday is on 9/26, it looks like wolffy is wishing to play basketball with the goats once again! 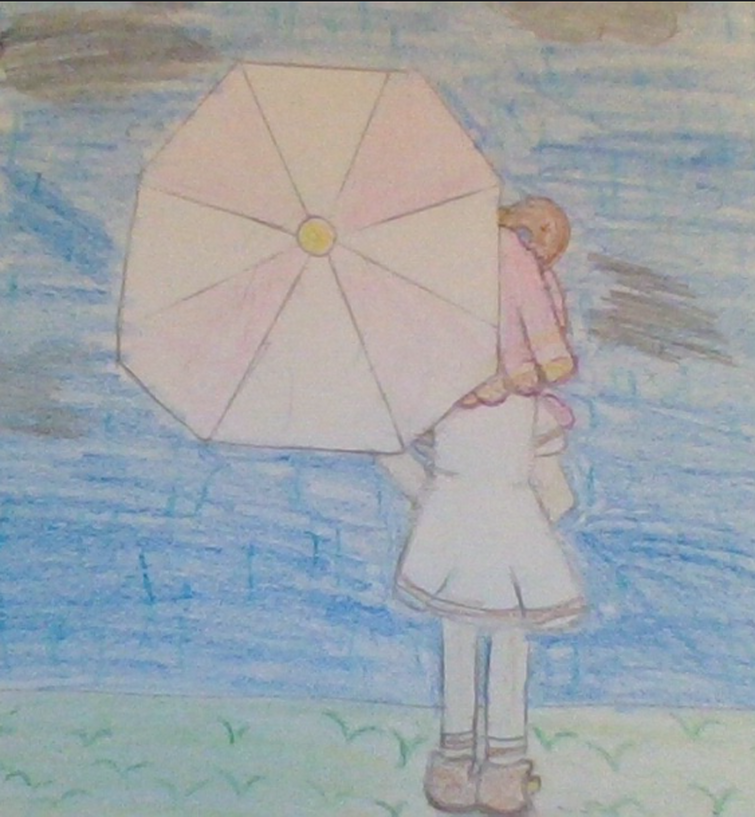 So, today i didn't feel like drawing on the computer, so i drew Xiao Xin on a paper irl, and i think this is what it looks like when Xiao Xin is leaving Argali village!

(i can't believe my first article on this new account has so many views!)

Ultimate Battle: The Next GenerationXiao Xin 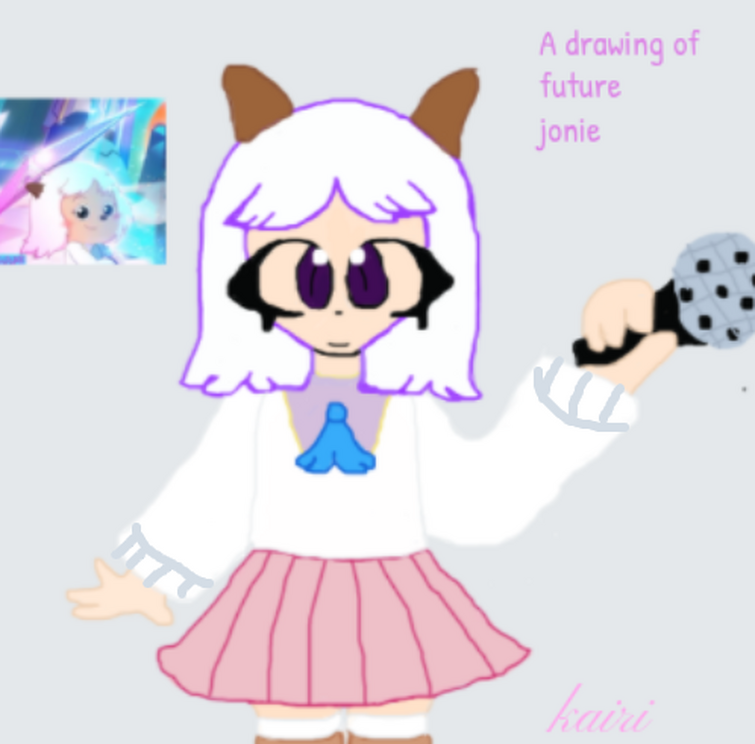 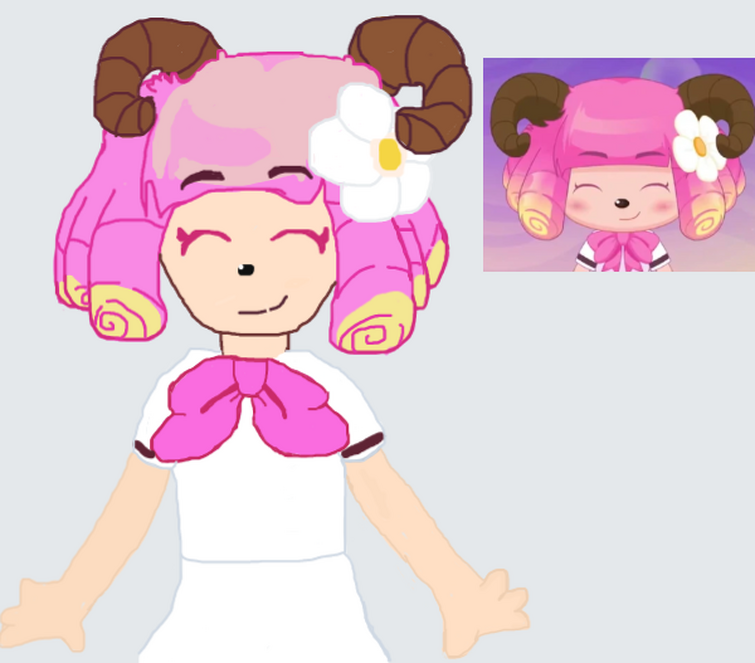 And Xiao Xin, Since its the first article i made in this new account,and i added a chara info,AND Xiao Xin is Jonie's best friend, i decided to draw them. Tbh, i think i had spend more time on Xiao Xie.

Ultimate Battle: The Next GenerationJonieXiao Xin

So... i spent a whole afternoon doing this... AND NOW MY HANDS HURTS AND IT STILL HURTS. 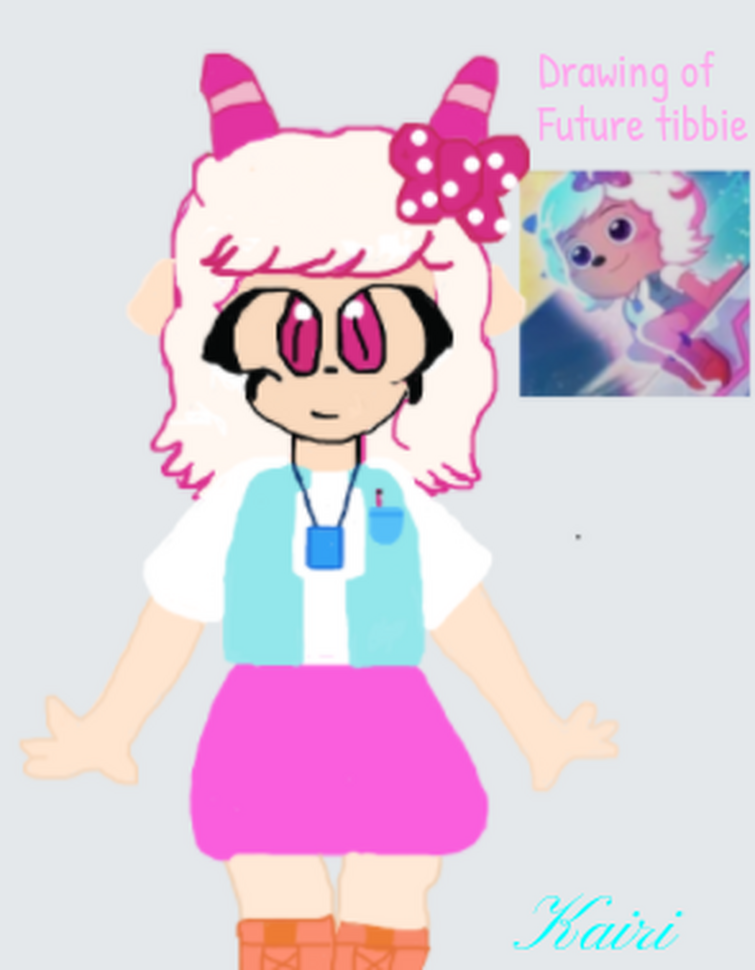 TibbieUltimate Battle: The Next Generation
Yes
No

Hi, i just wanted to tell you that im not new to this wiki, a user named "paddi the goat" was my old account, i forgot the password for that account so i had to make a new one, another user named "paddi the goat 2" is one of my accounts too, that was the time when i first used a phone (my computer was broken) so it was hard to type. and now this is my current account, and i wanted to tell you that using a phone is hard so when im creating a article, its pretty hard to create one, but im still determind! 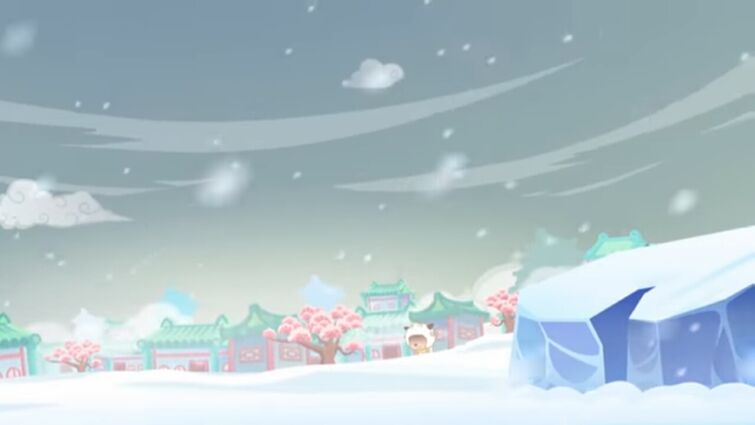 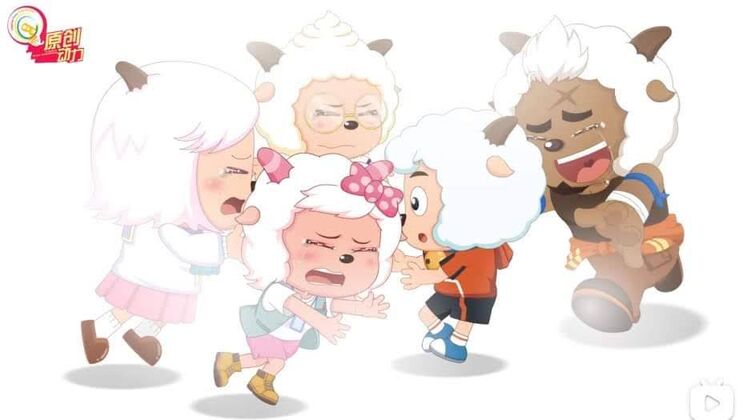 (edited by Yam an yin)
WeslieTibbieUltimate Battle: The Next GenerationPaddiSparkyJonie 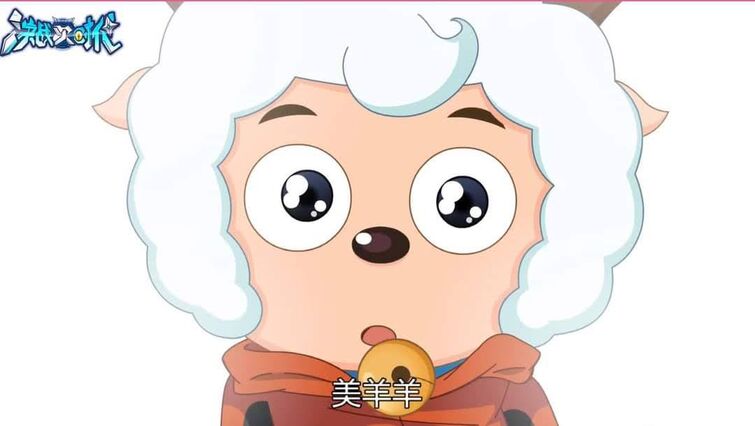 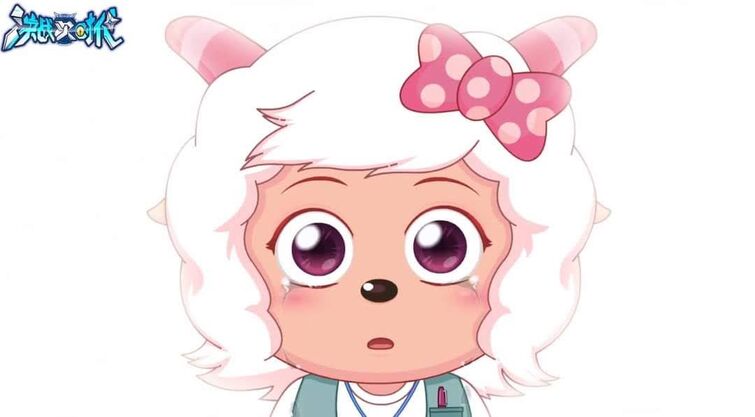 (edited by Yam an yin)
WeslieTibbieUltimate Battle: The Next Generation

Because there are concerns that users will destroy the chapters of the ceremony, and in response to the hkrail and the hkbus , a report area has also been set up. Therefore, the Hong Kong Network Festival will also set up a saboteur report area to provide you with a channel for reporting violations of the guidelines of this website.

I HAVE A BIG PREDICTION ABOUT THE NEXT SERIES OF PLEASANT GOAT AND BIG BIG WOLF!

As you see the last episode, the very VERY last second or minutes, it said that the robots from "zi tailang", the robots are not from this-this current time? like they're from the future or past. And that just makes me have a prediction of the next series.

It may be about the robots! And the goats going to the future! Or past! (kinda like rescue across time) and the last ever thing shown before the outro thinging is the red robot's eyes and that just makes me "HMMMMMMM OH I KNOW THIS A SNEAK PEAK OF THE NEXT SERIES I THINK" And can't forget the black guy sitting on the throne in the episodes of the goats including wolffy, trying to get out of the mysterious house. That may also be something of the next series.

Note: I may be wrong it may be right, I'm not the editor of the series-- soo

Don't really think so big about it, it's just a prediction.